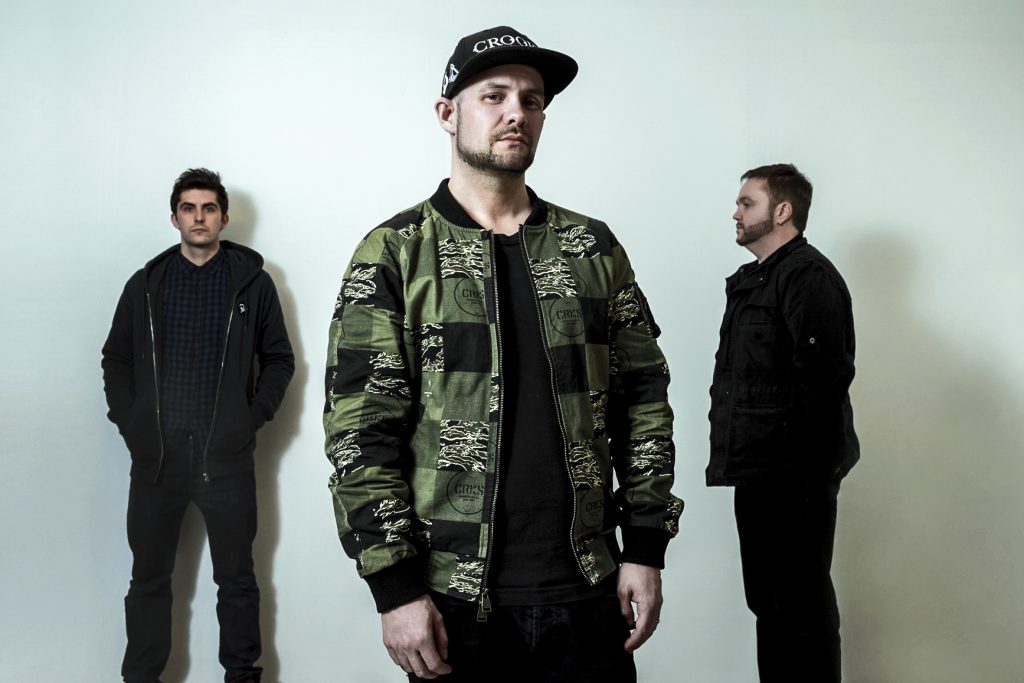 Its Official!!! Harry Shotta is now in the Guinness Book Of Records for Most Words in A Song!!!! Animal which was released last year and has since got over a million views on SBTV caused quite a stir when it was released. Read the full story here on UKF….