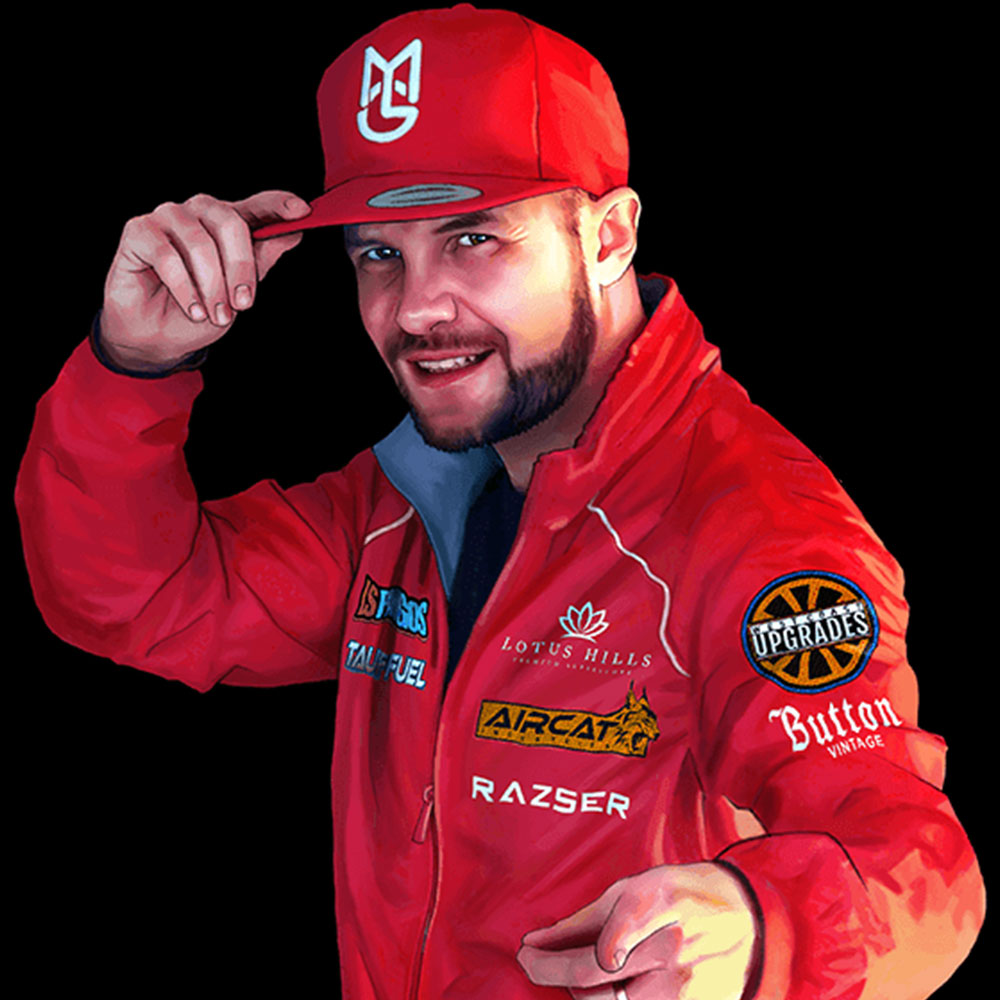 ‘Space Ape’ have just launched their brand new game ‘Fast Lane’ & Harry Shotta is included as a character alongside some of the worlds biggest gaming You Tubers. Speaking on his Instagram Harry said ‘it’s crazy to think you start off spitting bars in your bedroom and you end as a character in a computer game. The journey is mad!’. To launch the game ‘Space Ape’ organised an amazing bus party on which Harry performed alongside long time collaborator ‘Erb N Dub’. The bus rolled through central London bringing vibes to the streets with an image of Harry & other You Tubers painted across it. Make sure you download the game, it’s out now!!!

Consequence: The Future Of Storytelling